Fine Trading was incorporated in 1996 as Fine Travel (Pty) Ltd, a start-up business owned by Mark Fine which ran sports tours between the UK and Cape Town. By 2001 the sports travel side was itself sidelined by the company pioneering the export trading of steel scrap in containers.

Due to the total control exerted over the market in the Cape by the two dominant players, Fine Trading (as it had become known) operated everywhere except in the Western Cape. In October 2003 this changed when Fine Trading opened its doors in Salt River, Cape Town.

The initial function in Cape Town was to act as a 'scrap co-operative' similar to the fruit co-ops of old, where scrap dealers who did not have the marketing, volume or financial muscle to export on their own against the dominant players could deliver scrap to our packing facility and be paid a price more than triple what they had been accepting before. Due to market pressures Fine Trading (FT) in quick succession had to install balers for light (car body type) scrap, a weighbridge and other traditional scrap-handling equipment.

In February of 2004, FT was requested to assist in the supply of high quality foundry grade scrap to Atlantis Foundries, a maker of engine blocks and subsidiary of Daimler AG of Germany. This honour was followed by being appointed an approved supplier of high quality scrap to Columbus Stainless, ArcelorMittal, Autocast, Alcast and many other local scrap consumers.

After the collapse of the scrap industry in the second half of 2008, FT became a more traditional scrap processor, buying scrap directly from industry, auctions and smaller scrap dealers.

Mark Fine sat on the executive committee of the Metal Recyclers Association for many years, as well as serving as vice-chairman of the local second-hand goods dealers police forum in Cape Town. Today he is the founder of the Scrap Recycling Coalition through which he interacts directly with relevant members of political parties, ministers and heads of certain government departments.

Morne Bayman is the Operations Director, and has a background in hazardous waste disposal with a nationwide emergency response company. Morne is the engine room of the company, and is normally called upon to fix the exuberances of Mark Fine. A common phrase used by Morne to Mark: "You f'ing bought WHAT?!"

Yusuf Jattiem is the General Manager so is responsible for the day to day running of the business. He also tries to keep Mark to a budget. 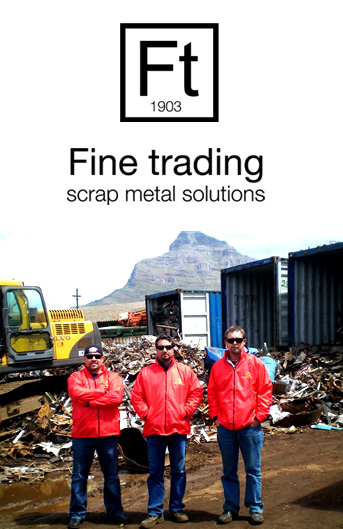 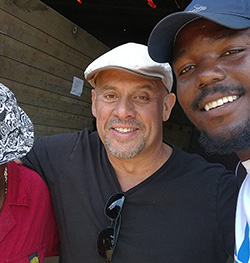 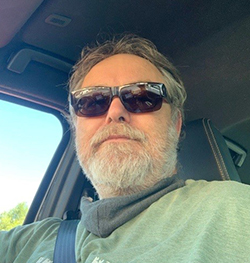 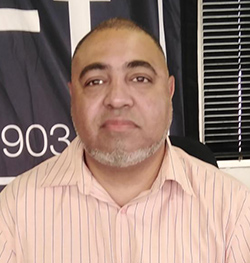 Sell us your scrap!

Please note that we will not entertain any unsolicited offers from overseas parties to buy our scrap.